With over 10 years of commercial retail experience, our team has been involved in all sides of the deal making process. Our scope of work spans over 1,000 transactions across multiple states. Our experience is what allows us to fundamentally understand our clients’ goals and the best way to achieve them. We have one goal at DBA, to ensure that our clients receive the highest level of service they deserve. 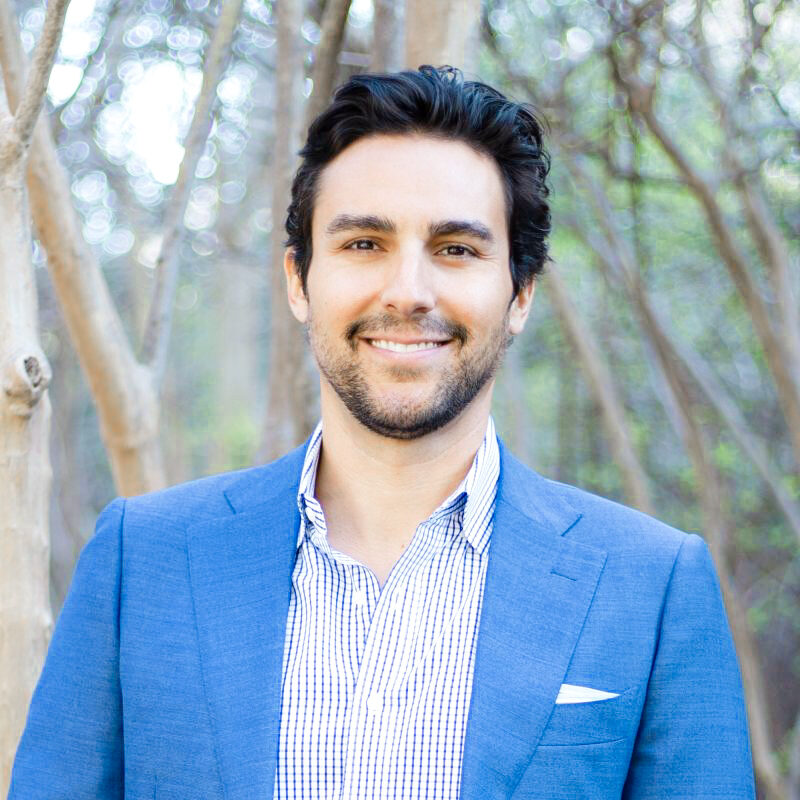 Perren Gasc is a Principal at DBA and specializes in landlord and tenant representation. Currently, he leases over half a million square feet of retail for clients such as Hermansen Land Development, Karns Commercial Real Estate, Standridge Companies and Blackstone. He also oversees the expansion strategy for over a dozen restaurant and retailers, which include some of Dallas’ newest concepts such as  J. Alexader’s, SPiN, Cinergy Entertainment Group, Rudy’s BBQ and Punch Bowl Social.

Prior to starting DBA, Perren spent 3 years at Centennial Retail Services, the brokerage arm to Centennial Real Estate Company. At Centennial, Perren was responsible for leasing over 750,000 square feet of retail projects ranging from a Whole Foods redevelopment in Colleyville, TX to West 7th, a mixed-use project in Ft. Worth’s Urban Cultural District.

Before joining Centennial, Perren spent nearly seven years at The Weitzman Group, a full service brokerage company based in Dallas. At Weitzman, Perren focused on project leasing for a portfolio of approximately two million square feet consisting of landlords such as Kimco Realty Corporation, Tabani Group, Holt Lundsford Commercial and Cencor Realty Services. Perren was ranked as one of Weitzman’s top producers for 2010 and 2011.

Perren graduated from the University of Kansas in 2006 and received a Bachelor of Arts degree with a double major in Communications and Economics. Perren is a broker in the state of Texas and is a member of the International Council of Shopping Centers (ICSC), the North Texas Commercial Association of Realtors (NTCAR) and served on the Texas ICSC Planning committee from 2010-2013. Perren grew up in Dallas and is married to Rachel and they have four beautiful daughters, Tali, Romi, Noa and Lev. 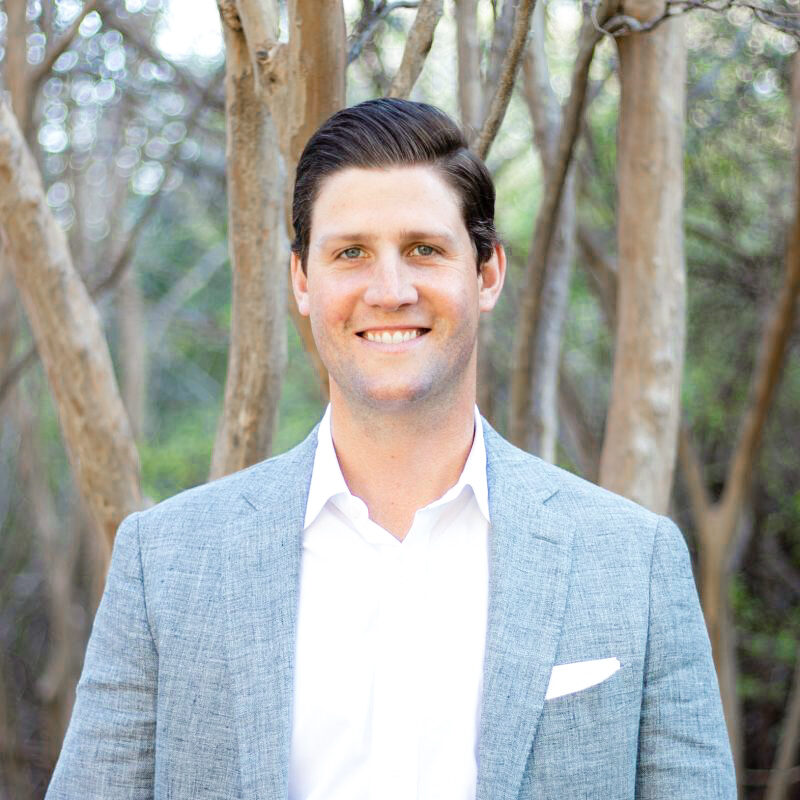 Prior to starting DBA, Austin worked at SHOP Companies for 3 years focusing on the implementation and execution of growth strategies for a wide variety of tenants in the retail, restaurant, and medical space. Austin also worked with several local developers sourcing acquisition and development opportunities across the state of Texas.

Austin started his career in 2008 at The Weitzman Group, a full service brokerage company based in Dallas. In his role as a Vice President at Weitzman, Austin represented both local and institutional Landlords while building relationships with national, regional, and local clients for tenant representation assignments.

Austin attended the University of Kansas where he received his degree in Economics.  Austin is an active member of the International Council of Shopping Center (ICSC) and the North Texas Commercial Association of Realtors (NTCAR). In his spare time, Austin can be found on the golf course or watching anything basketball related.

Tim joined DBA in 2018 and specializes in third party landlord representation and tenant representation. Tim’s current focus is the leasing and growth of the DBA retail portfolio as well as assisting tenants expand throughout Texas.

Tim attended the University of Texas Dallas where he received his degree in Business Administration and Political Science.  Tim is an active member of the International Council of Shopping Center (ICSC) and the North Texas Commercial Association of Realtors (NTCAR). He lives in Frisco with his wife Amber, daughter Sadie and son Owen. 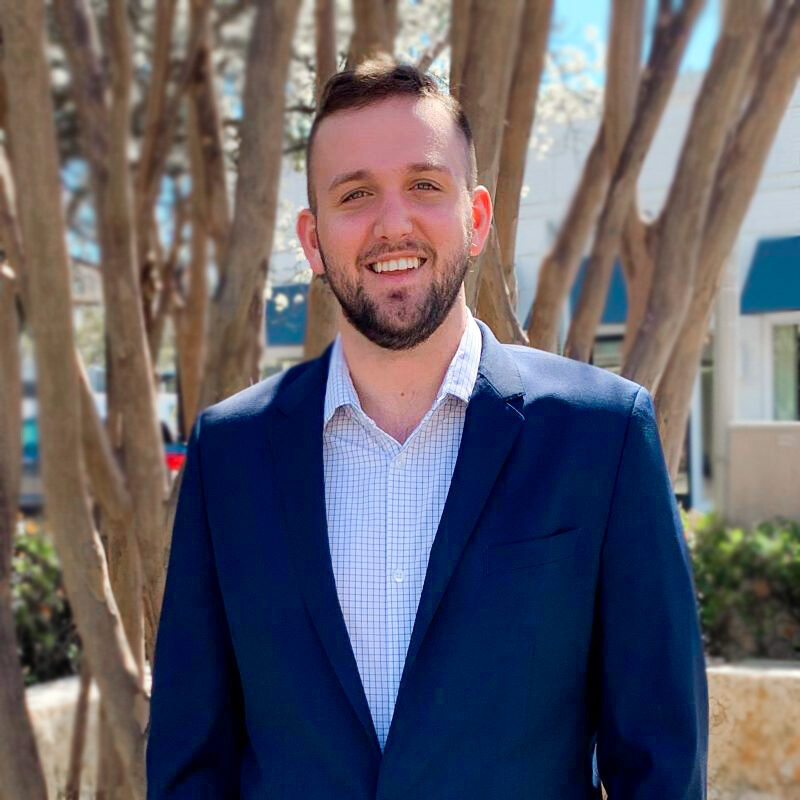 Evan joined DBA in 2020 as a part of the third-party project leasing team.

Prior to joining DBA, Evan worked at JLL on the industrial brokerage team, where he focused on tenant representation, financial and market analysis, and business development.

Evan is a Dallas native who attended Jesuit College Preparatory School and then graduated from the University of Oklahoma, where he majored in Economics and Marketing. He is an active member of the International Council of Shopping Centers (ICSC) and the North Texas Commercial Association of Realtors (NTCAR), and serves on the Dallas Autumn Ball committee, a charity organization that supports Reading Partners.

In his free time, Evan enjoys traveling, attending concerts, and spending time with his family, friends, and dogs.

Sam Phillips joined DBA as an Associate in 2022.

Prior to joining DBA, Sam interned with ABB and MD Engineering where he spent time designing HVAC systems and working closely with warehousing and sourcing operations.

Sam attended Texas Tech in Lubbock, Texas where he received his Bachelor of Business Administration in Supply Chain Management. He was born and raised in Plano, Texas where he attended Plano West Senior High School.

In his free time, he enjoys watching sports, outdoor activities, and spending time with family and friends. 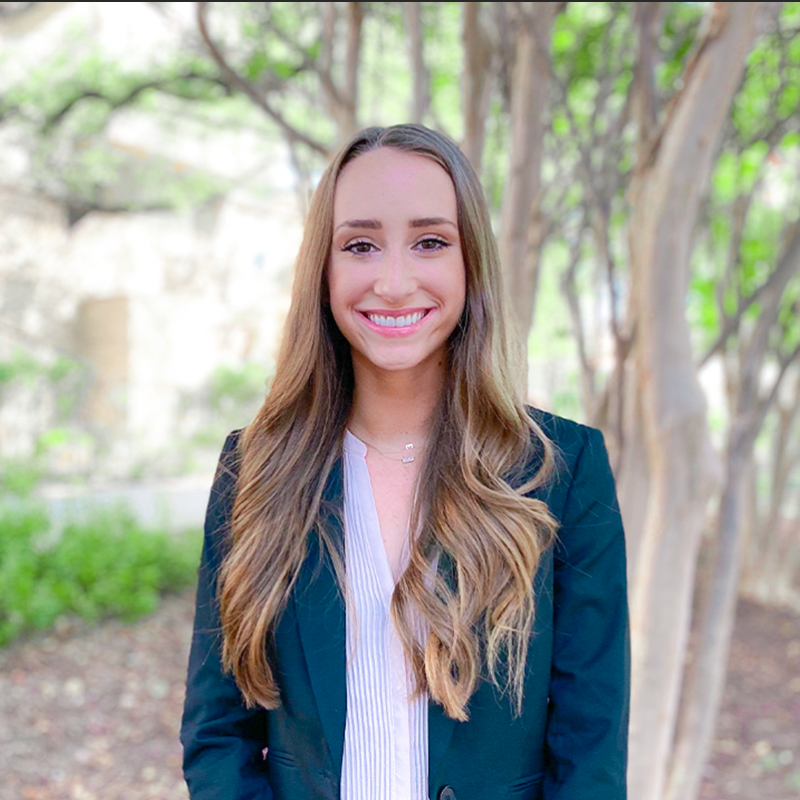 Emmy Kate Barr joined DBA as an Associate in 2021.

Emmy Kate attended SMU in Dallas, TX, where she earned a BBA in marketing. She was born and raised in Jonesboro, Arkansas.

Prior to joining DBA, Emmy Kate interned with the Investment Sales team at SHOP Companies while attending school. After graduation, she worked at Farrow-Gillespie Heath Witter LLP as a legal assistant.

In her free time, she enjoys traveling, exercising, and spending time with friends and family. 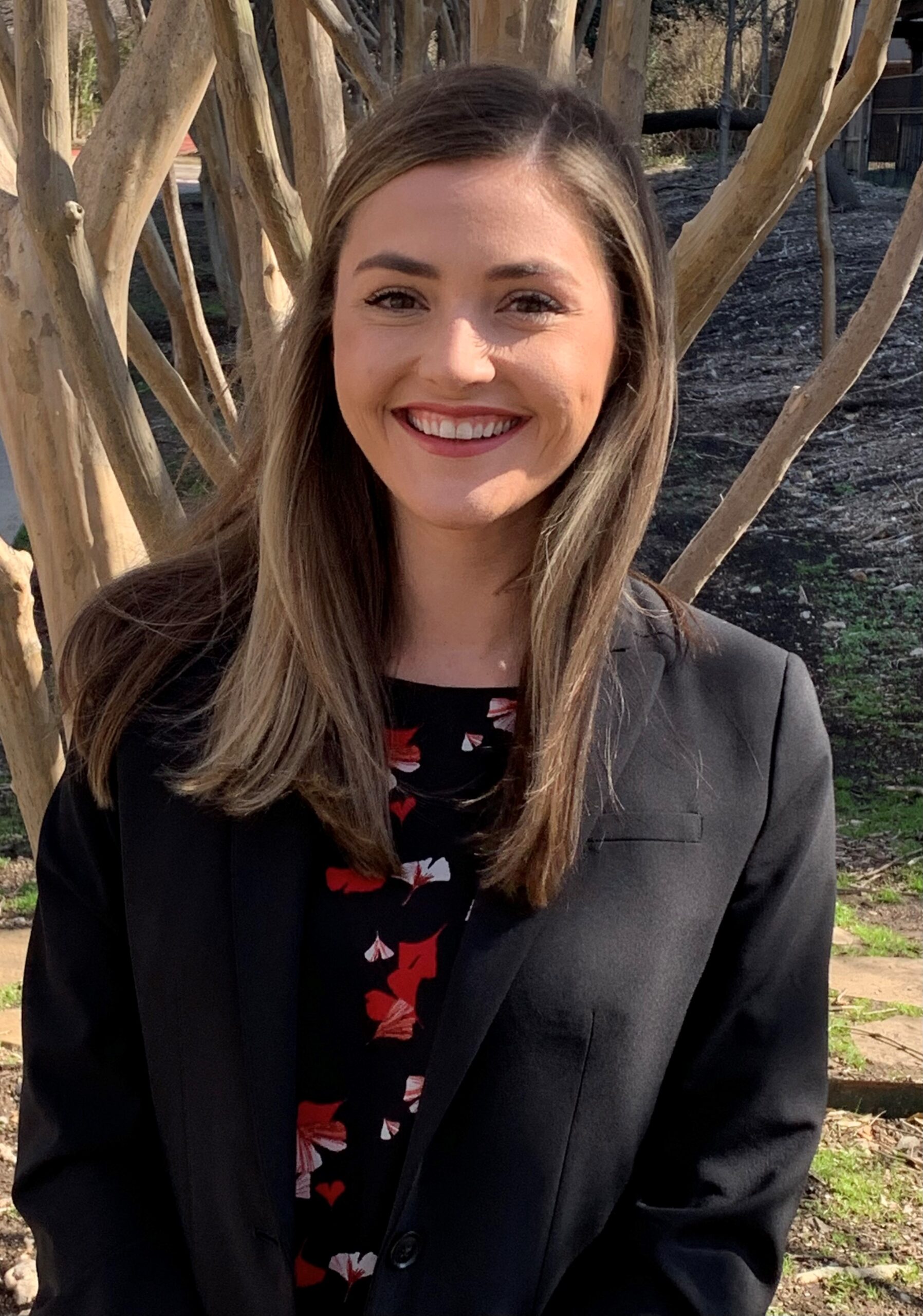 Madison Lafitte joined DBA in March 2022 as the office manager.

Madison attended the University of North Texas in Denton, where she earned a degree in Integrative Studies. She was born and raised in Lubbock, Texas.

Prior to joining DBA, Madison worked for Echo Global Logistics and Keeter & Geiger D.D.S. located in Dallas while at the same time running her own photography business.

In her free time, she enjoys traveling, spending time with friends, family and her Bernese Mountain Dog, Moose.

DBA Commercial Real Estate is part of the North Texas Commercial Association of Realtors (NTCAR) and the International Council of Shopping Centers (ICSC).